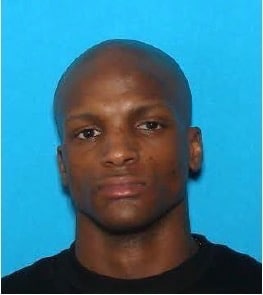 Elkhart police have identified the suspect they believe shot and killed a man near downtown Elkhart on Saturday, June 20, just blocks away from where the Elkhart Jazz Festival was happening.

Officers were called to South Fifth Street around 3:30 p.m. and found Tommie Strowder with a gunshot wound in his torso. Strowder was taken to Elkhart General Hospital, where he died.

Police are looking for 27-year-old Leon Howard Tyson in connection to the shooting, according to a news release from The Elkhart Police Department.

He is described as a black man, six feet tall, weighing 180 pounds.

He should be considered armed and dangerous, according to the news release.

Anyone with information about the homicide or Tyson’s whereabouts may call the Elkhart Police Department Homicide Unit at 574-295-7070 or the Homicide Tip Line at 574-389-4776.