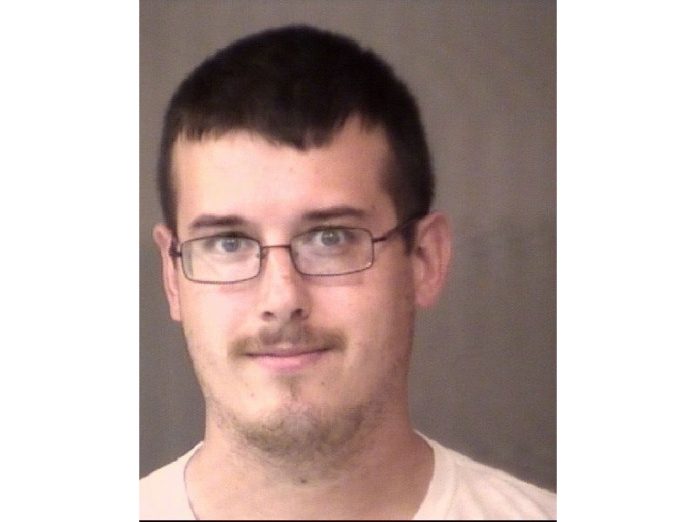 A 28-year-old Syracuse man was arrested on drug-dealing charges following an investigation into the drowning deaths of two Warsaw teens.

Jared Thomas Frantz was arrested Tuesday, July 7, on preliminary felony charges of dealing a schedule I, II, or III controlled substance, according to Sgt. Chad Hill with the Kosciusko County Sheriff’s Department.

Frantz was arrested after police learned information about drug dealing while investigating the accidental drowning deaths of Korbin Foster and Kaleb Lampkin, Hill said. Foster and Lampkin, both 17, were found dead in a backyard pond just south of Warsaw on May 30.

Frantz is being held on a $15,250 bond at Kosciusko County Jail.