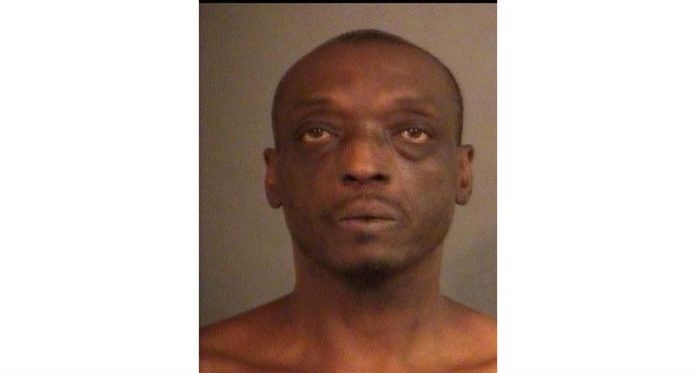 A South Bend man accused of shooting to death two neighbors while he was naked pleaded guilty to two counts of murder on Thursday, July 23.

Roy Lee Walker, 49, could serve up to 45 years of prison for each of the murder charges, the South Bend Tribune reported. The sentences could be served back-to-back or concurrently.

Walker admitted to killing Robert J. Duke, 46, and Michelle L. Blankenship, 42, on Jan. 4 inside their apartments at 202 E. Calvert St. in South Bend, according to the Tribune.

When Walker was arrested, he was wearing only socks and a rope around his neck, according to the Tribune.

Read more about Walker’s plea deal in the full story from the South Bend Tribune.