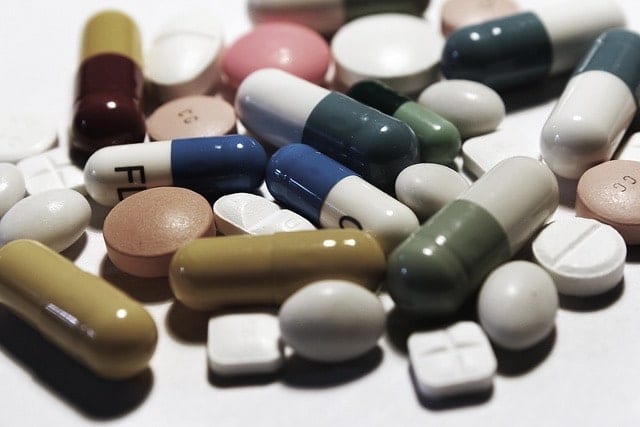 FORT WAYNE, Ind. (AP) — Crime data shows robberies of pharmacies to get prescription painkillers and other drugs have increased this year, with Indiana outpacing other states.

U.S. Drug Enforcement Agency data shows 382 armed robberies of pharmacies nationwide from January through May, or about 76 per month. That’s up by about seven per month over last year.

The data shows Indiana recorded 68 pharmacy robberies during those five months, compared with 78 during all of 2014.

Experts attribute the increase to the pain of opiate withdrawal and black-market demand for prescription painkillers. The Journal Gazette reports (http://bit.ly/1HSA9iZ ) the most common narcotics stolen are opiate pain medication or benzodiazepines, which are psychoactive drugs.

Kroger spokesman John Elliot says stores share information among themselves and with police so they can better prepare and respond to robberies.