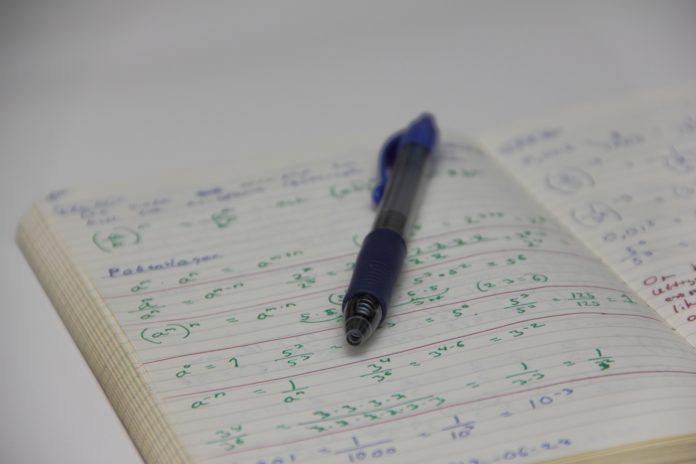 The (Terre Haute) Tribune-Star reports university administrators announced the figures at a Thursday board meeting. The university has 13,584 students enrolled this fall, topping the previous high by 51 students.

John Beacon, the school’s senior vice president for enrollment management, marketing and communications, says this year’s admission applications also set a new record with more than 14,000. He says many Indiana State students see the school as a “destination,” rather than a second choice.