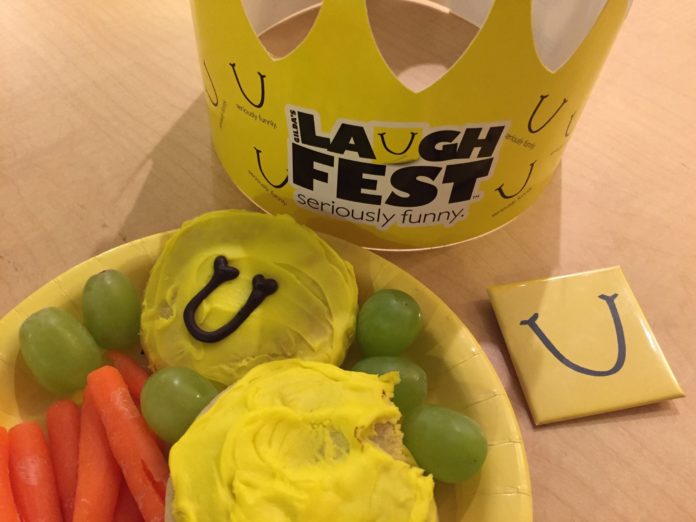 GRAND RAPIDS, Mich. (AP) — An annual festival of laughter in western Michigan is set for its sixth season.

Organizers of Gilda’s LaughFest say Wednesday that the event will take place March 10-20. Details on headlining performers will be announced later.

The festival honors the memory of comedian Gilda Radner, who died of ovarian cancer in 1989. Proceeds and donations from LaughFest support free emotional health care programs offered for children and adults living with cancer and grief through Gilda’s Club Grand Rapids.

This year, more than 45,000 people attended LaughFest’s 270 ticketed and free events at 49 venues in Grand Rapids, Lowell and Holland.