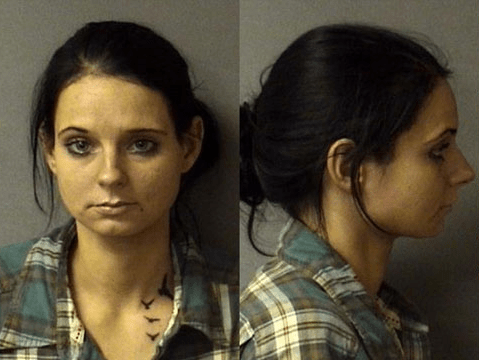 ANDERSON, Ind. (AP) — A central Indiana woman is accused of drunken driving with eight children under the age of 12 in her vehicle.

Karkosky could not be reached for comment because her telephone number was not listed. Court records were not yet available because she was arrested Saturday night. The Madison County Sheriff’s Department says the children were between the ages of 3 and 12.

Karkosky told officers she and the children were on their way home from swimming.

She was released from Madison County Jail on Sunday after posting $5,000 bond.