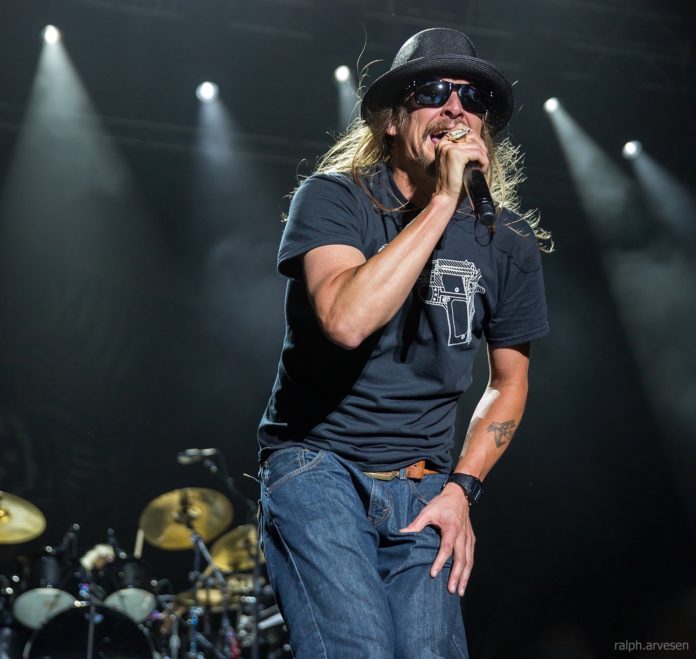 PONTIAC, Mich. (AP) — Kid Rock was called for jury duty in suburban Detroit, but a judge has excused him from serving.

The Detroit Free Press reports the musician was among 160 potential jurors Thursday for a murder trial at Oakland County Circuit Court in Pontiac.

When it came time to answer questions, Kid Rock said he would likely give police “the benefit of the doubt” during the trial.

He said he has friends in law enforcement across the country, and added he knows the assistant prosecutor handling the case.

Kid Rock, who was born Robert Ritchie and lives in suburban Detroit, read a paperback to pass the time as he waited with other potential jurors.

The newspaper says the three defendants are standing trial and the case will require three juries.