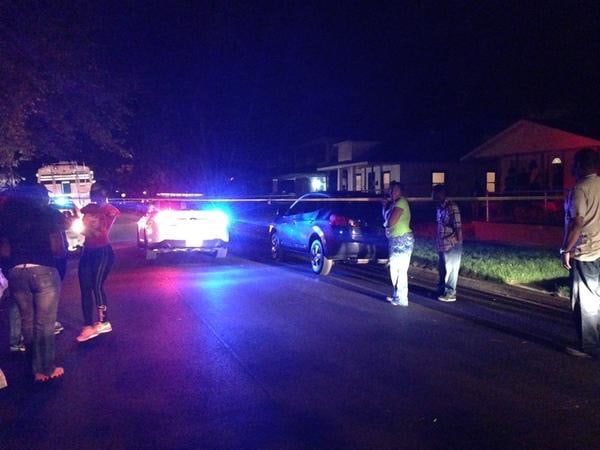 A man was found dead in the 400 block of Birdsell Street in South Bend on Sunday, Sept. 20. Police were called to the scene just before 8 p.m.

Authorities identified the victim as 25-year-old Tyeshon Dotson, according to WNDU.

Dotson died from multiple gunshot wounds, according to 95.3 MNC’s reporting partners at ABC 57.

Lt. Dave Wells with Metro Homicide said there were rumblings at the scene that the death could be in retaliation to the early Sunday morning shooting at the AmVets Post 66 building on W. Western Avenue, according to WSBT.

However, authorities had not confirmed by late Sunday night that there was a connection between the two incidents, WNDU reported.

This is a developing story. Check back for updated information.