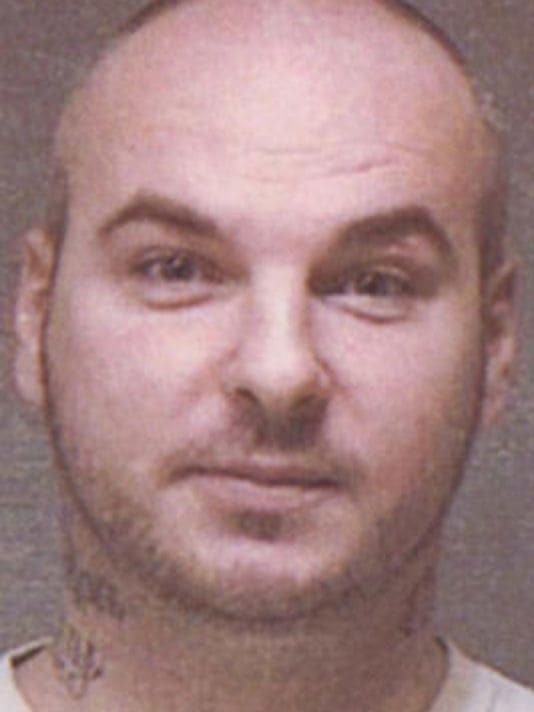 Modglin was accused of beating Little before Finnegan arrived at the scene of the attack outside a Muncie home. Authorities say Modglin choked Finnegan, who shot Modglin twice in the chest. The officers were responding to a reported fracas at a nearby tavern.

Modglin and his attorney acknowledged he attacked Little and fought with Finnegan, but denied Modglin choked Finnegan or intended to kill him.

A sentencing hearing is scheduled for Oct. 28.