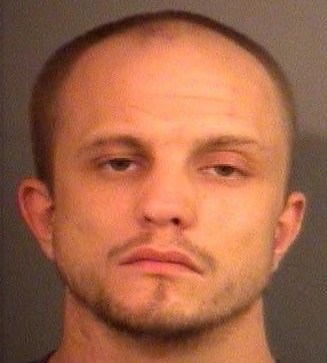 A jury has returned a not-guilty verdict in the murder and arson trial of James Huffman.

Huffman was accused of throwing a Molotov cocktail into a home in the 800 block of Greenview Avenue in South Bend on January 20.

The fire led to the death of Robert Tucker and injuries to three other people. Tucker had been sleeping on the couch at the time of the blaze, according to the St. Joseph County Prosecutor’s Office.

Charges were filed in May against Huffman, who was already in the custody of Miami County on an unrelated matter.

Huffman took the witness stand during the trial and revealed he had a birth defect which resulted in a lack of elbow or strength in his right arm, according to ABC 57.

The defense also alleged some of the witnesses for the prosecution named Huffman as a suspect in order to cut deals for their own cases, ABC 57 reported.

Huffman was found not guilty on two counts of arson and one count of murder.