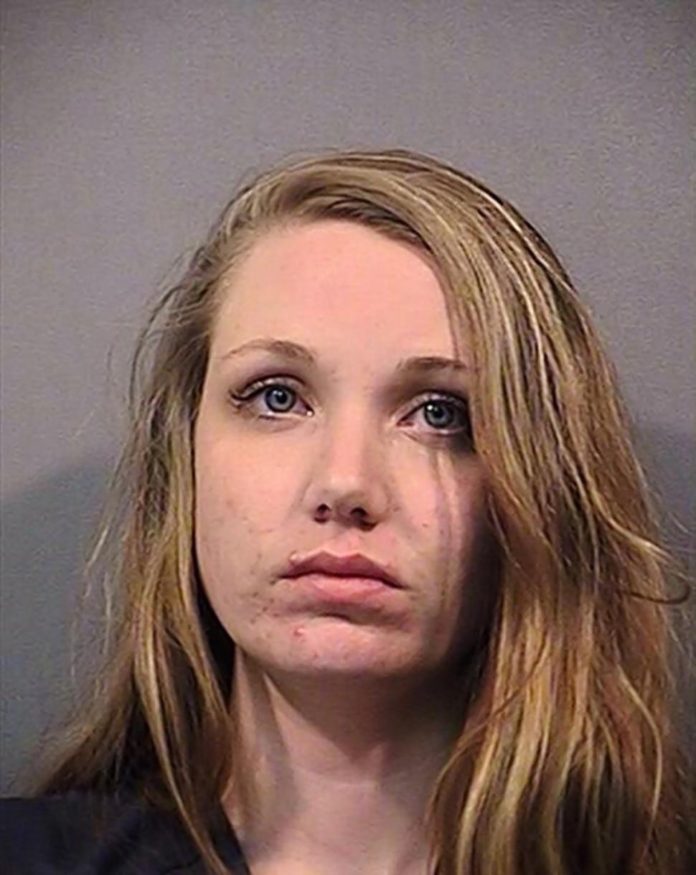 HAMMOND, Ind. (AP) — A judge has given a one-day prison sentence to a northwestern Indiana woman who admitted leaving her newborn baby to die on a cruise ship.

U.S. District Judge Rudy Lozano on Wednesday sentenced Alicia Keir to one day in prison and granted her credit for serving the sentence. The 24-year-old DeMotte woman must serve two years on supervised release.

Kerr pleaded guilty in May to involuntary manslaughter. She admitted she gave birth during a 2011 Caribbean cruise and never summoned medical help. She placed the child under her bed. A cleaning crew found the body.

An autopsy determined the child was full term when born and could have lived with proper care.

Read more in this story from CBS Chicago.