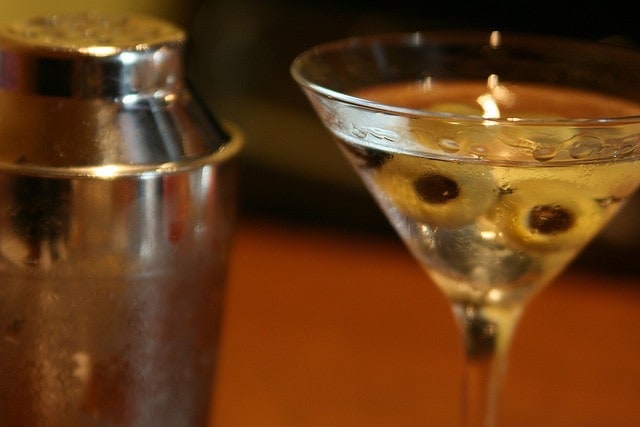 LANSING, Mich. (AP) — Michigan is banning a powder product that makes vodka, rum and other alcoholic drinks when mixed with water.

Lt. Gov. Brian Calley signed legislation Wednesday to prohibit the sale, use or possession of powdered alcohol. The ban takes effect in late January and does not apply to scientific researchers.

The law’s supporters say the product can be used to make highly concentrated drinks and heightens the risk of people spiking drinks. The product’s creators have said it is no more dangerous that traditional liquid alcohol, and it is unreasonable to ban a product because some might misuse it.

The Palcohol product won federal approval earlier this year, but states have been moving to prohibit it.

Powdered alcohol is not readily available in the U.S., but is more common internationally.