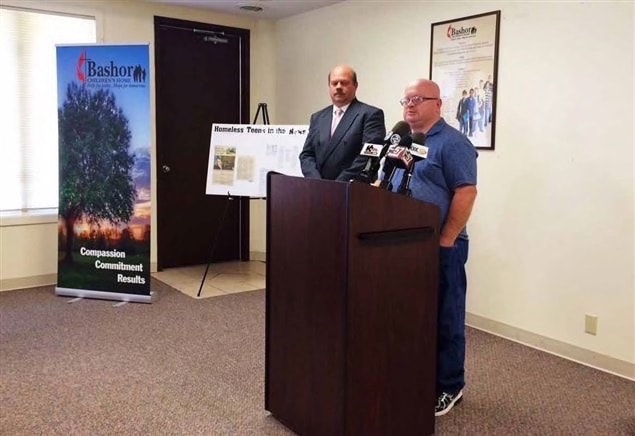 GOSHEN, Ind. (AP) — A northern Indiana children’s home hopes to open an emergency shelter to serve some of the scores of homeless youths in its area.

Bashor Children’s Home President and CEO Don Phillips says it’s trying to raise about $100,000 needed to open the shelter in a vacant building on its Goshen campus. He says the shelter could serve as many as 150 children each year.

Phillips said Monday he expects the state to provide much of the shelter’s funding once it’s up and running.

Indiana Department of Education figures show schools reported 207 homeless teens in Elkhart County during the 2013-14 school year — more than in surrounding counties. That’s about six out of every 1,000 students.