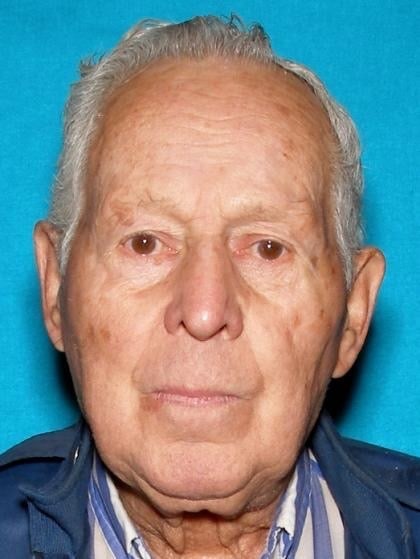 7 p.m. Update: Earl Habic has been located and arrangements are being made to reunite him with his family, according to Elkhart Police.

Elkhart Police are asking for help from the public in locating a man reported missing.

Earl Habic, 83, was last seen on the evening of Friday Nov. 13, in the area of Notre Dame University, according to a news release from the Elkhart Police Department.

Earl may be suffering from a medical condition and seem confused, the news release states.

Anyone with information on the whereabouts of Earl Habic should contact the Elkhart Police Department at 574-295-7070.