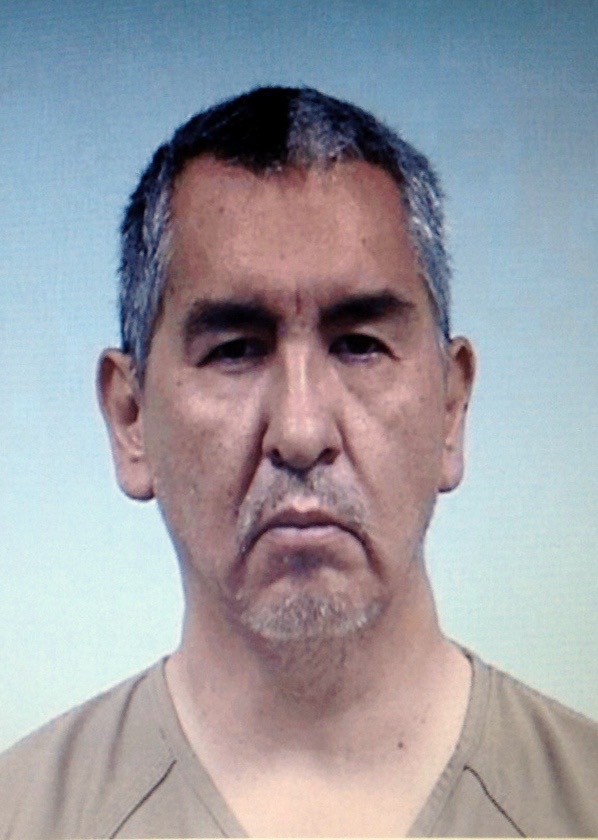 Police arrested a Goshen man last week wanted in connection to the sexual abuse of a 13-year-old girl in Montana.

Mikol Aaron Aspinwall, 54, was arrested at his Goshen home Thursday, Nov. 12, on a bench warrant from the Missoula (Mont.) Court for felony sexual abuse of a child under the age of 16, according to the Indiana State Police. While he was arrested, officers executed a search warrant on his home.

He is being held at the Elkhart County Jail and will be extradited to Montana.