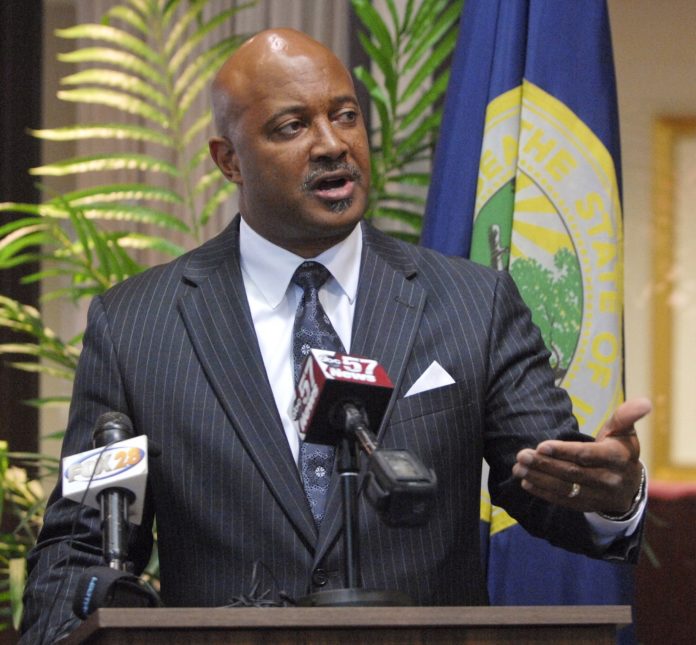 Elkhart County’s prosecutor is considering a run for Indiana attorney general in 2016.

Curtis Hill announced Monday, Nov. 23, that he formed a campaign committee and will begin accepting donations as he considers a run for the office.

Hill is the latest elected official in Indiana to consider a bid for another office sparked by the impending retirement of U.S. Sen. Dan Coats.

Greg Zoeller, Indiana’s current attorney general, announced in June that he is running for Young’s seat in the U.S. House of Representatives in 2016.

“My experience and my dedication to public service have led me to consider this next step in my career,” Hill said in a statement Monday.

Hill has been Elkhart County’s prosecutor since 2003.