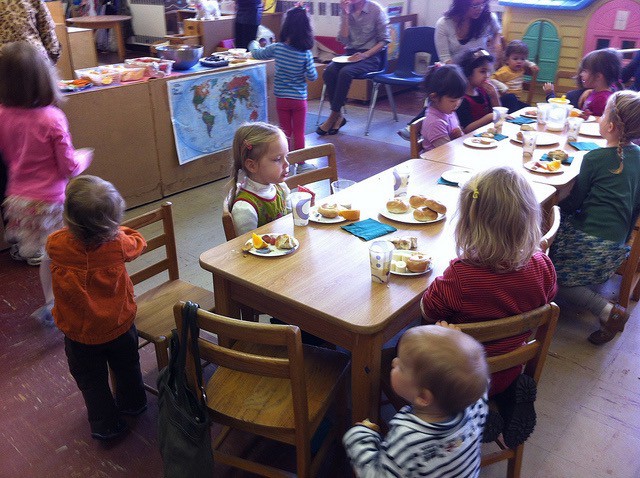 SOUTH BEND, Ind. (AP) — The United Way of St. Joseph County has decided to direct more money toward groups that are collaborating on projects aimed at reducing poverty in the area.

The organization says it will target programs addressing early learning for children up to age 12, youth success for teenagers and stable families for adults.

United Way board President Chris Strafford tells the South Bend Tribune that the new focus is intended to bring South Bend-area charities together to have a bigger impact.

The United Way board this year distributed nearly $1 million to 45 programs and will use its new priorities in deciding its 2016 grants. Donors will still be allowed to earmark their contributions for specific charities.