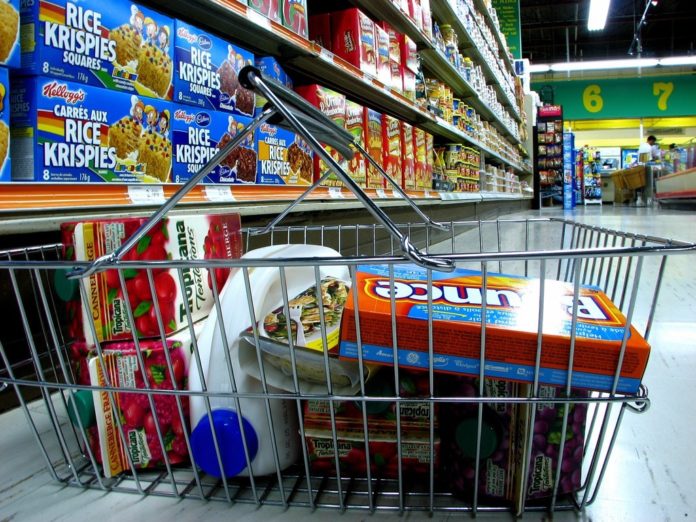 BENTON TOWNSHIP, Mich. (AP) — The leader of a church in southwestern Michigan says he wants Christians to stop shopping on Sundays.

Willie Lark tells The Herald-Palladium of St. Joseph that he and some of his congregation members have been talking to people after services at area churches for the past two months.

Lark has led The House of Prayer in Benton Township since 2004. He’s also the owner of Lark’s Bar-B-Que in Benton Harbor.

Lark says people often tell him they can’t go to church on Sundays because they have to work. He says that if Christians stop shopping on Sundays it won’t be profitable for businesses to stay open on Sundays. He says “Sunday, which is God’s day, should look different from any other day.”