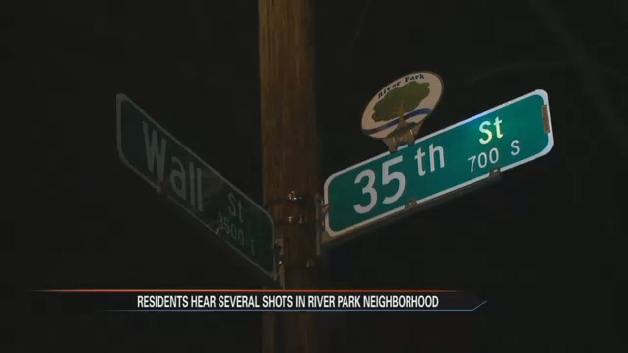 Police were called to the area of South 35th and Wall streets just after midnight for the gunfire, according to our news partners ABC 57. They found shell casings but no victims or damage.

Krystal Parrott, who lives in River Park, told ABC 57 that she heard about seven to nine gunshots and saw several people quickly get into a vehicle and drive away.

The incident is under investigation.