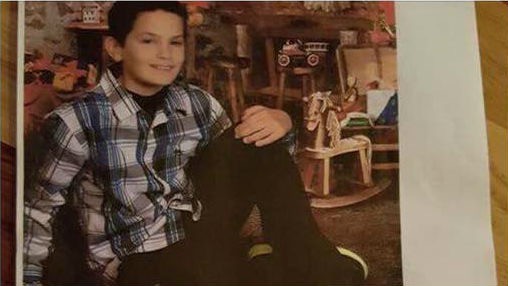 UPDATE: The reported runaway juvenile, Camryn Rice, has been located and returned home. He is in good health, according to a statement from the Berrien County Sheriff’s Department.

ORIGINAL STORY: A 12-year-old boy from Watervliet has been reported missing.

Camryn Rice of Watervliet was last seen wearing a black hoodie with a green Under Armour emblem, according to 95.3 MNC’s news partners at ABC 57.

Anyone with information about Rice’s whereabouts is asked to contact the Berrien County Sheriff’s office at 269-463-5112.