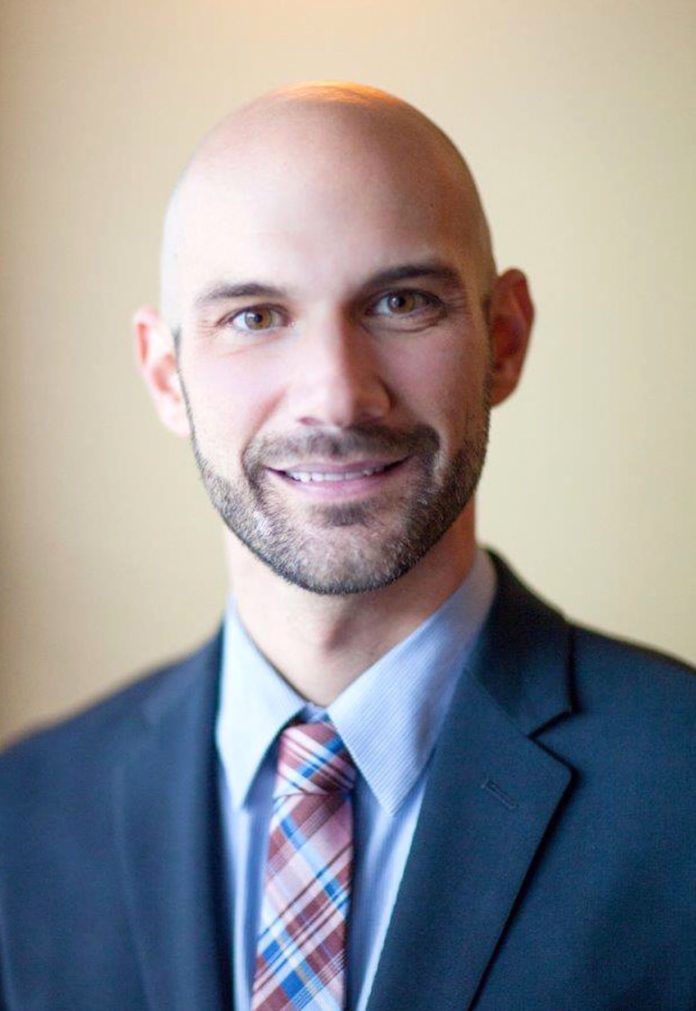 He’ll succeed Phil St. Clair, who is retiring after 34 years with the city of South Bend.

In addition to directing the Parks and Recreation department’s programming, Perri will be tasked with developing a unified strategy and structure for managing all of South Bend’s entertainment venues, according to a news release from Mayor Pete Buttigieg’s office. Those venues include the city’s parks, the Morris Performing Arts Center, Century Center and Downtown South Bend Inc.

He will work with both Buttigieg’s administration and the Common Council to develop that strategy, according to the news release.

“Aaron Perri’s skills and talents will serve him well in driving excellent results and new approaches throughout our parks system and as a member of the administration’s leadership team,” Buttigieg said. “His experience and proven leadership make him ideally suited to move the city forward and enhance quality of life for all residents.”

Perri is a South Bend native and graduate of John Adams High School and the University of Notre Dame.

SCOTUS Gun-Control Ruling to Have Limited Impact in Indiana