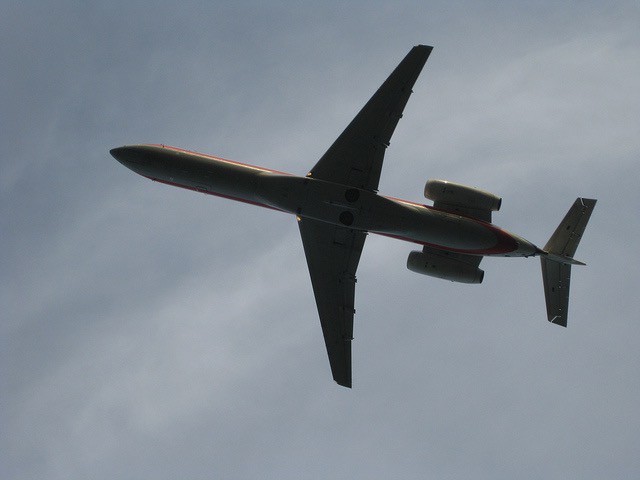 More than 600 flights into, out of or across the U.S. have been canceled and 319 have been delayed due to the large storm system that has moved on to the East Coast.

That’s down significantly from Monday evening, when about 7,600 flights were affected.

Flight-tracking service FlightAware showed that of the 805 cancellations, about 200 were at Chicago O’Hare International Airport.

A typical day sees about 150 cancellations and 4,000 delays.