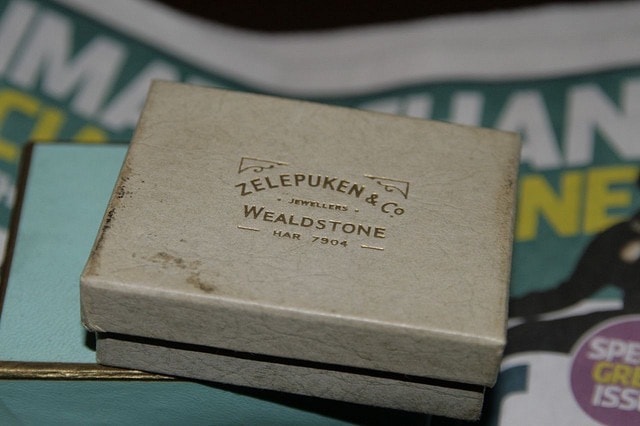 Michigan City Paper Box Co. will invest more than $353,000 in its LaPorte County facility over the next few months, after investing more than $700,000 in two new automated lines four years ago. The (Munster) Times reports that the company will add new technology and maintain 16 jobs at the plant.

The Michigan City Council approved a tax break for the company earlier this month.