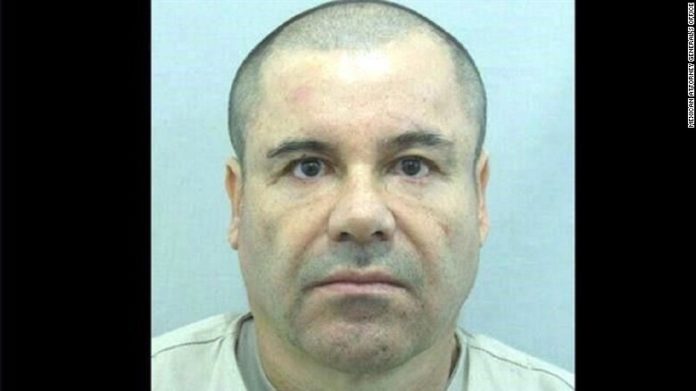 MEXICO CITY (AP) — The latest on Mexican drug lord Joaquin “El Chapo” Guzman who was recaptured seven months after he escaped from a maximum security prison: (all times local)

An official tells AP reporter Mark Stevenson that fugitive drug lord Joaquin “El Chapo” Guzman was apprehended after a shootout with Mexican marines in the city of Los Mochis, in his home state of Sinaloa. The official spoke on condition of anonymity because he was not authorized to be quoted by name.

Five people were killed and one Mexican marine wounded in the clash.

The Mexican Navy said in a statement that marines acting on a tip raided a home in the town of Los Mochis before dawn. They were fired on from inside the structure. Five suspects were killed and six others arrested.

Mexican President Enrique Pena Nieto has written in his Twitter account that fugitive drug lord Joaquin “El Chapo” Guzman has been recaptured seven months after he escaped from a maximum security prison.