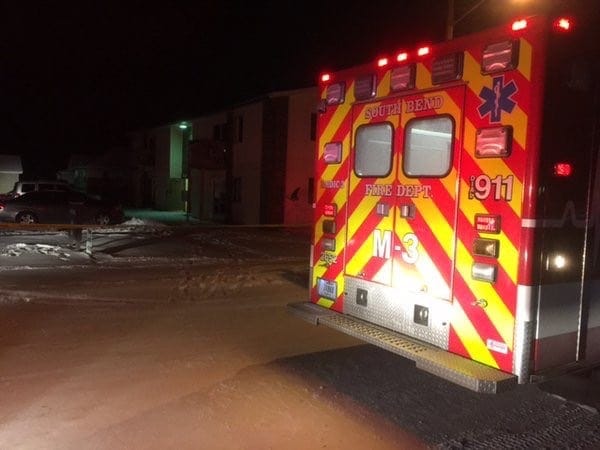 A man was shot and killed in the 1500 block of Anderson Avenue in South Bend.

The St. Joseph County Metro Homicide Unit arrived on scene around 9:15 p.m. to begin their investigation.

As of 11 p.m. on Monday night, there was no word of any possible suspects or arrests.

Pics from @VahidABC57 of shooting scene in the 1500 blk of Anderson Ave in SB. @southbendpolice say one man shot. pic.twitter.com/bGRW0wvmMj

Lawsuit against semi driver at center of hockey team bus crash on U.S. 30