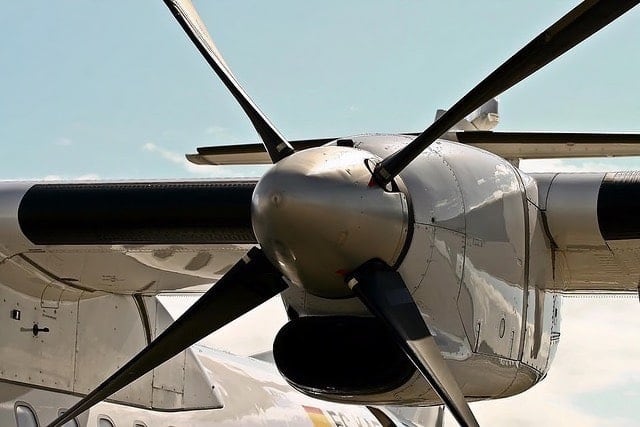 The airport saw an 11.4 percent increase in its number of flights from 2014 to 2015. It has daily nonstop flights to Atlanta, Charlotte, Chicago, Dallas/Fort Worth, Minneapolis and Philadelphia.

Information from: The Journal Gazette, http://www.journalgazette.net