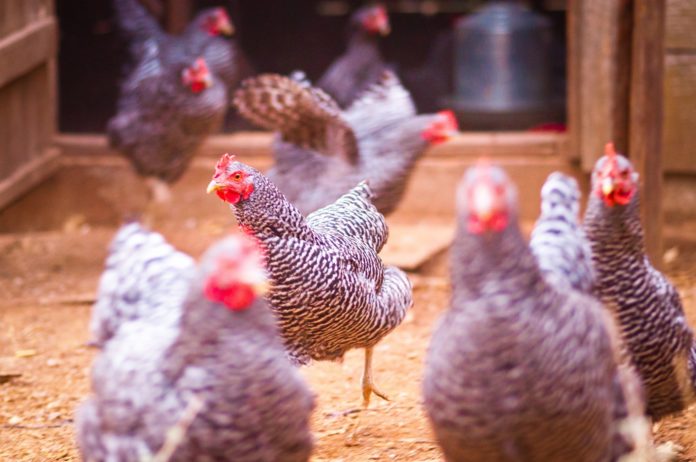 The state issued a statement Wednesday evening saying all of the birds have been killed.

Indiana State Board of Animal Health spokeswoman Denise Derrer says the H7N8 virus has not been found in any other flocks since Saturday.

The H7N8 strain is different than the H5N2 virus that led to the deaths of 48 million birds last summer.

Crews began euthanizing more than 245,000 turkeys in Indiana’s Dubois County last week to prevent the virus’ spread. Another 156,000 chickens at one of 10 farms also were killed because they were at high risk of contracting the virus.