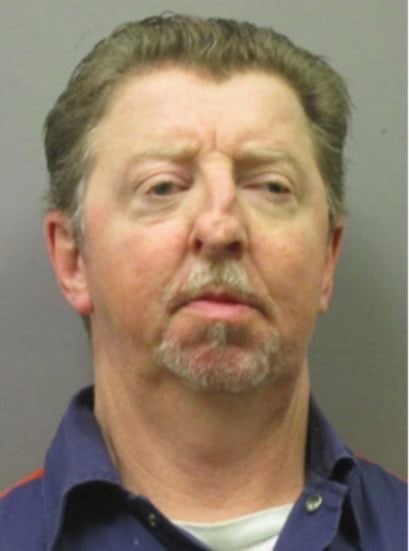 SOUTH HAVEN, Mich. (AP) — Authorities say a man who was a witness for prosecutors and had immunity for his testimony in a 1988 southwestern Michigan murder case is now charged in the killing.

Police say 49-year-old Guy Carl Simpson was arrested Thursday and arraigned on charges including open murder and conspiracy to commit murder in the slaying of 22-year-old Charles Paul Miller of Bangor.

A message was left seeking comment Friday from a lawyer appointed by the court in South Haven to represent Simpson.

Authorities say Simpson was one of three men who lured Miller into a marijuana field in a wooded part of Allegan County’s Lee Township, shot him in the back of the head because of a drug debt and buried his body. Arrests first were made in the case in 2000.