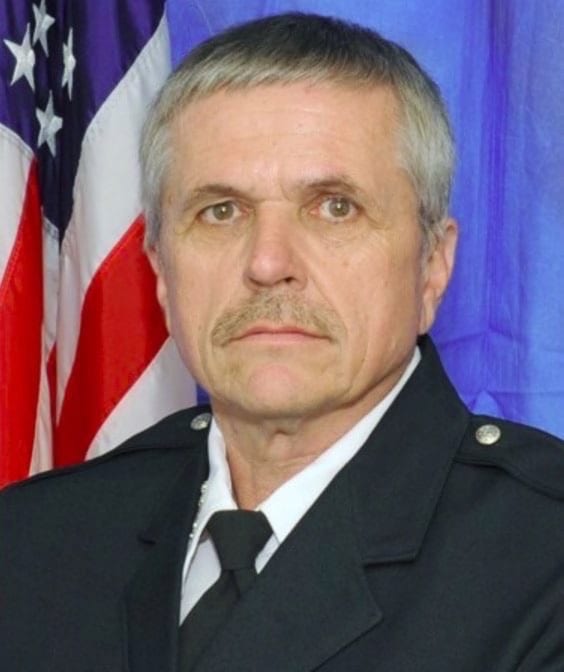 A South Bend firefighter is recovering after police say he was hit by an intoxicated driver more than a week ago.

Mike Kowalski was stopped at a red light at Darden Road and S.R. 933 on Saturday, Jan. 16, when his vehicle hit from behind by another vehicle, pushing him into traffic in the intersection, WNDU reported. He was off-duty at the time of the crash.

Kowalski has been at Memorial Hospital since the crash and was last listed in stable condition, WNDU reported. He’s been with the South Bend Fire Department since 1977.

Oswaldo Mendez, 41, was charged with operating while intoxicated causing serious bodily injury, a level 6 felony, in connection to the crash. The charge carries a maximum sentence of 2 ½ years in prison.