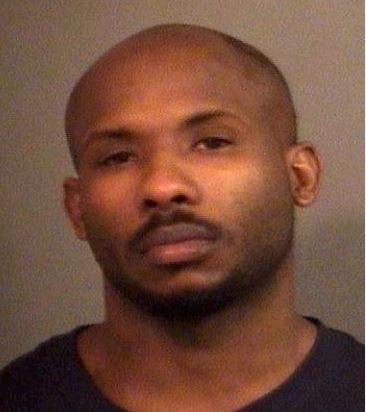 Police are asking for the public’s help in finding a man wanted for questioning in connection to the recent death of Jodie Henderson, a South Bend veteran.

Joshua A. Chism, 30, is also wanted on a warrant for a parole violation, according to St. Joseph County Metro Homicide.

Henderson was found dead on Sorin and Arthur streets in South Bend on Jan. 16. He was 27.

Anyone with information about Chism or his whereabouts is asked to contact CMHU at 574-235-5009.