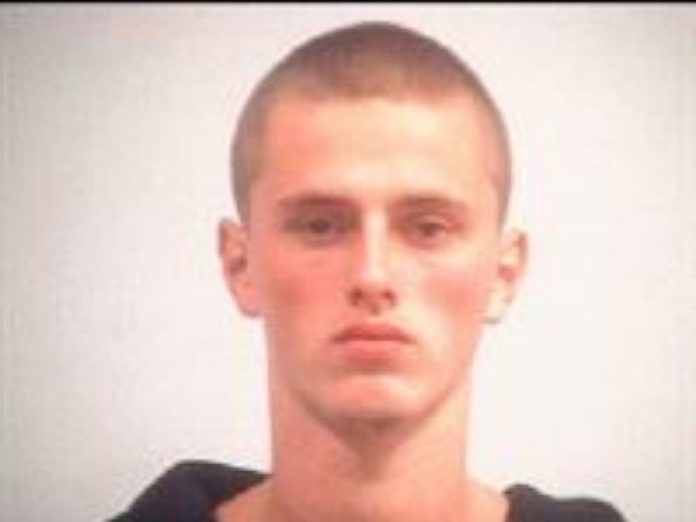 One of the Elkhart Four will be released from prison this week.

However, because IDOC only releases offenders on Monday and Thursday, Sparks will actually be released on Thursday, Jan. 28, Rich Larsen, public information officer at Wabash Valley Correctional Facility, told 95.3 MNC.

Sparks’ new release date comes after he was sentenced to nine years in prison for burglary earlier this month after his 2013 felony murder conviction was thrown out by the Indiana Supreme Court. The court ordered that he and two of his co-conspirators instead be convicted of burglary.

He is the first of the Elkhart Four to be released from prison.