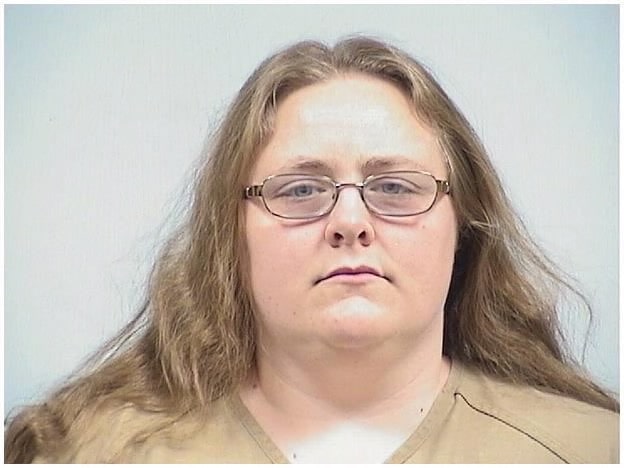 A 31-year-old Goshen woman accused of sexually abusing a young boy has been convicted of two counts of child molesting.

31-year-old Esther Martin was found guilty in Elkhart Superior Court this past week, according to 95-3 MNC’s reporting partners at The Elkhart Truth.

The victim’s family reported the incidents in 2011. The victim was 10-years-old at the time and attended a day care owned by Martin’s mother, where Martin helped out, according to court documents.

The victim told authorities that Martin often touched him in inappropriately, beginning when he was 6, The Elkhart Truth reported.

Martin could face up to 100 years in prison when she’s sentenced in April.

Read more about this story from The Elkhart Truth.