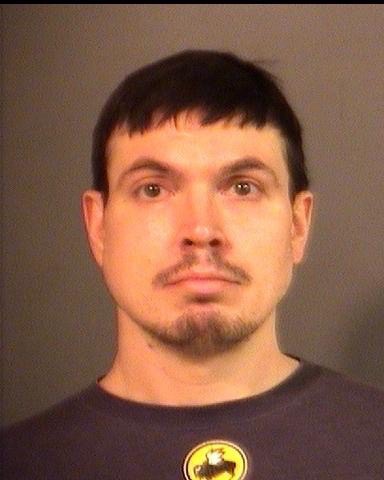 A South Bend man was indicted by a federal grand jury with 4 counts of producing and 1 count of possession of child pornography.

Matthew L. McCray, 36, is accused of using a minor to produce child pornography on four occasions from October 2013 to January 2016, and with possession of child pornography, according to The United States Attorney for the Northern District of Indiana.

This case was prosecuted as a result of an investigation by the FBI and the St. Joseph County Sheriff’s Department, the US Attorney’s Office reported.

McCray is being held in the St. Joseph County Jail without bond.