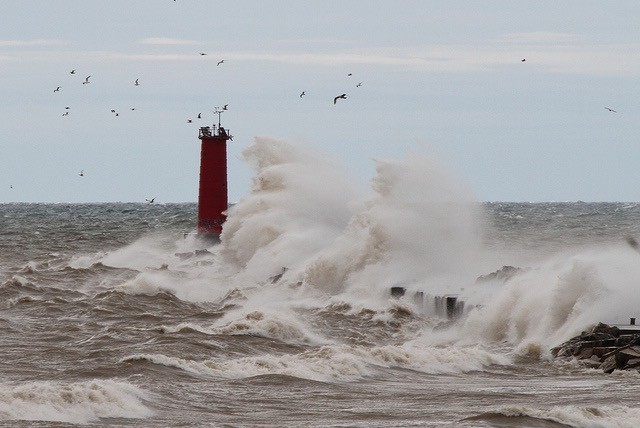 It was the first year in the Ports of Indiana’s history that the state’s three ports handled more than 12 million tons.

The ports are doing so well Gov. Mike Pence has proposed building a fourth port in the southern part of the state. Gary and East Chicago also have expressed interest in another deepwater Lake Michigan port.