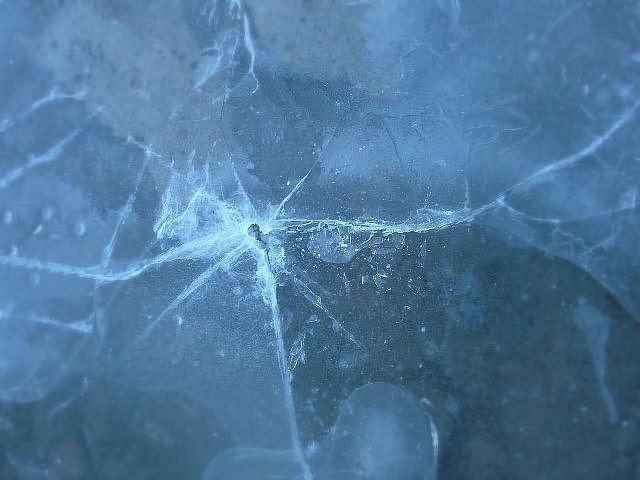 LEESBURG, Ind. (AP) — Authorities say the body of a 29-year-old man has been found in a northern Indiana rock quarry and another man is still missing.

The Indiana Department of Natural Resources says Indiana conservation officers recovered the body of Dustin Reaker of Bremen around 7 p.m. Sunday from the quarry in Kosciusko County. The agency says 41-year-old Allen Stattler of Dowagiac, Michigan, is still missing and that the search will resume Monday morning.

According to the agency, an investigation found that the two men possibly went ice fishing Friday night and never returned. The agency says witnesses found ice fishing equipment on the ice next to a large hole and reported it Sunday afternoon to law enforcement.

The Department of Natural Resources says evidence was found that someone had fallen through the ice.