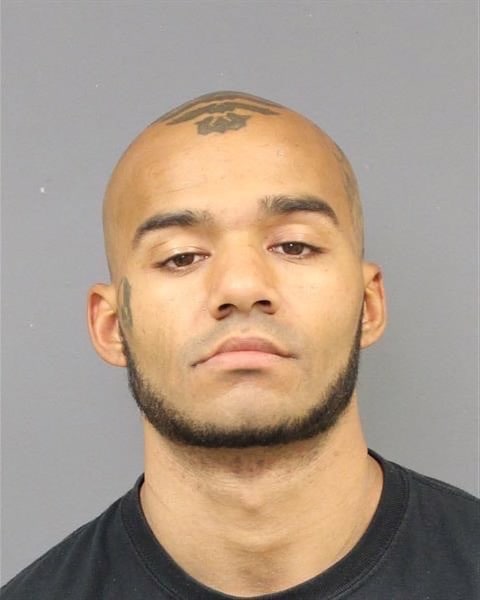 A Berrien County man accused in the death of an 8-month-old boy was charged with murder, felony murder and child abuse on Monday afternoon, Feb. 22.

Brandon Beshires, 30, is being held on $1 million bond in Berrien County Jail after Judge Dennis Wiley pointed out that Beshires lost custody of his own children during a previous child abuse case, WNDU reported.

Police say Beshires was babysitting 8-month-old Carter Donovan when the boy suffered skull fractures, severe bruising and abrasions on his face on Friday morning, Feb. 19. The two were alone for about an hour and a half while the boy’s mother attended a doctor appointment.

When the mother returned, she and Beshires took the infant to a hospital, where he was pronounced dead. A medical examiner ruled Carter’s cause of death as a traumatic head injury.

Police have not said specifically how the injury happened.

A GoFundMe page was established to help raise money for Carter’s funeral and memorial service.