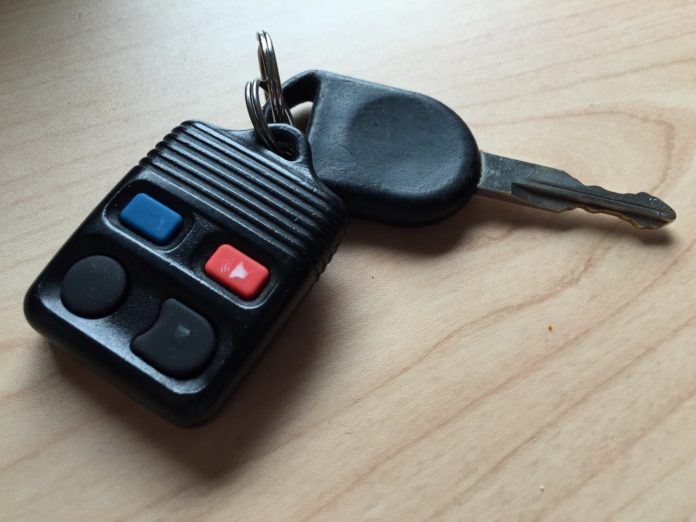 INDIANAPOLIS (AP) — A state Senate committee is expected to take up a measure to ban automobile manufacturers from selling directly to consumers in Indiana.

The House approved sending the proposal being considered Thursday to a special study committee, but a proposed amendment would bypass the study and make the ban effective beginning July.

The Indianapolis Star reports the measure is backed by General Motors Corp. and could effectively shut down Tesla Motors Inc. in Indiana. Tesla currently sells its vehicles directly but its website says it has only one store in Indiana.

The company announced this month it will unveil a zero-emission vehicle that would compete with an all-electric vehicle from GM.

GM argues state laws are unfair since it bans companies from selling directly if they have existing franchise dealerships.