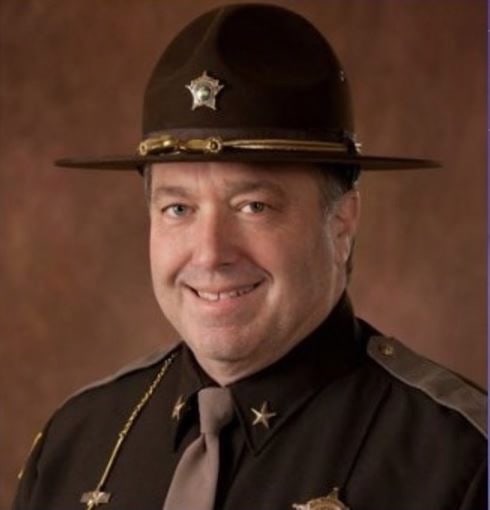 Kosciusko County Sheriff Aaron Rovenstine has been indicted on 10 charges in connection to claims that he accepted $40,000 from a Kosciusko County Jail inmate and a visitor in 2011, 2014 and 2015.

Rovenstine faces three charges of bribery, one count of intimidation, one count of assisting a criminal and five counts of official misconduct, according to court documents filed in Kosciusko County Circuit Court. Altogether, those charges carry a combined maximum sentence of 38 years in prison.

Rovenstine is accused of accepting thousands of dollars in bribe money to provide special accommodations for Kevin Bronson and a visitor of his, Mark Soto, while Bronson was serving time in Kosciusko County Jail. Those accommodations include unsupervised visits and unrecorded phone calls, specifically in attempt to keep Bronson’s punishment at a minimum, according to court documents.

Court documents also say that Rovenstine threatened at least one officer for investigating Bronson’s behavior while he was at the jail.

Indiana State Police are expected to give more details on the case in a press conference scheduled for 3 p.m. Monday.