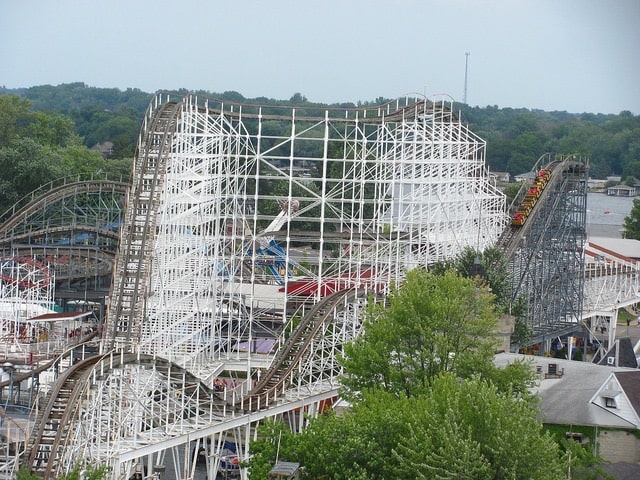 MONTICELLO, Ind. (AP) — The new owner of the Indiana Beach amusement park is giving it an overhaul going into the opening of its 90th anniversary season.

California-based Apex Parks Group says it began millions of dollars in work last fall after completing its purchase of the park along Lake Shafer near Monticello.

Indiana Beach marketing director Don Hurd tells WLFI-TV that visitors will see an invigorated park as all of its rides are undergoing improvements or maintenance before it reopens in late May.

Park officials are also in the process of hiring workers for 900 positions for the summer season.