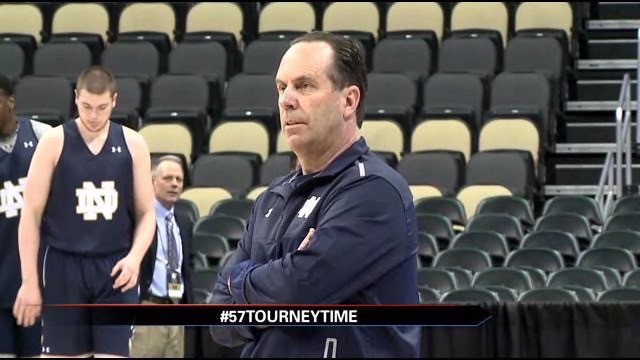 The university said the money from Glenn and Stacey Murphy of Toronto will help underwrite the salary of Mike Brey, in his 16th year at the school, provide stability and resources for the long term and create funds for use within the department.

Glenn Murphy, who led Gap Inc. from 2007 through 2014, grew up in Canada and describes himself as a rabid Notre Dame fan.