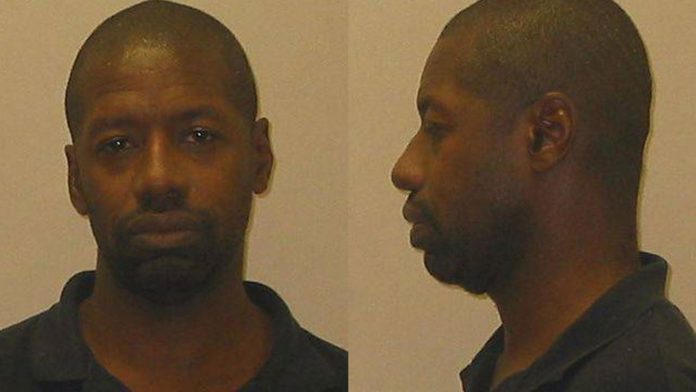 CROWN POINT, Ind. (AP) — A judge has delayed ruling on whether to separate two murder cases faced by an Indiana man who has confessed to killing seven women.

Defense attorney Mark Bates says there are key differences in the slayings of 19-year-old Afrikka Hardy and 35-year-old Anith Jones.

The (Munster) Times reports Lake County Deputy Prosecutor Michelle Jatkiewicz argued the cases are similar because Vann contacted both women through a website, strangled each with the same extension cord, and was motivated by anger and sex in both cases.

Vann faces a July 25 trial date in the two cases. He has pleaded not guilty.

He was charged this week with five additional murders.