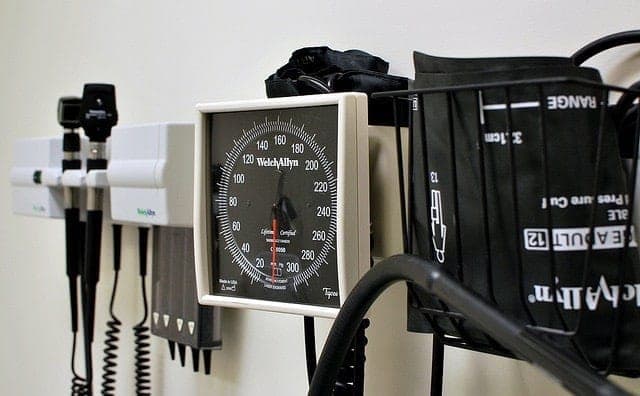 INDIANAPOLIS (AP) — A college professor with a background in public health research has been tapped to lead Indiana’s office that oversees efforts to combat HIV and sexually transmitted diseases.

The State Department of Health announced Friday that Michael P. Fisher will take over in May as director of its HIV/STD Division. He’ll replace interim director Ann Alley.

Fisher is an assistant professor at the University of Cincinnati College of Medicine, where he’s studied issues including HIV/AIDS and substance use and novel forms of health and social services delivery.

Fisher joins the state agency as Indiana is facing its worst-ever HIV outbreak. The southern Indiana outbreak is tied largely to needle-sharing among intravenous drug users.