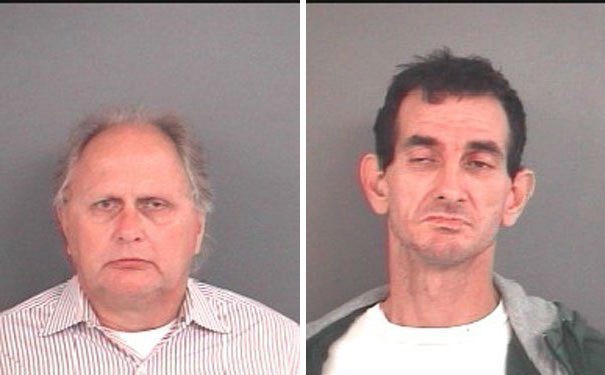 BATESVILLE, Ind. (AP) — A male prostitute has been sentenced to 908 days on probation after pleading guilty to not disclosing his HIV-positive status to the then-mayor of Batesville.

Both men were arrested, with Fledderman being charged with patronizing a prostitute. He has a bench trial scheduled on March 16.

Following his arrest, Fledderman resigned as mayor of the city about 60 miles southeast of Indianapolis.