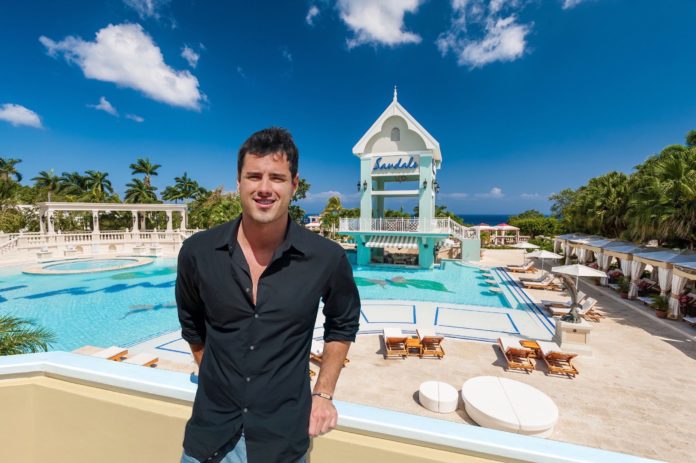 Warsaw native Ben Higgins set out on The Bachelorette to find love — and while that didn’t turn out the way he hoped, it did lead him to meet his now-fiancé after he was named The Bachelor.

“’I came into this honestly feeling unlovable, that I couldn’t be loved or that I was never going to find that person to love me fully,” Higgins said before he got down on one knee. “Lauren, I never want to say goodbye to you. I want to wake up every morning and kiss you on the face. I want to go to bed at night and know that in the morning I’m going to wake up to the most beautiful woman that I’ve ever laid eyes on.”

He proposed to her again in front of their families and the entire country during the live watch show in Los Angeles Monday night.

The runner-up, JoJo Fletcher, will become the next Bachelorette.

The Bachelor fans in Michiana will have a chance to meet Higgins and Bushnell when they attend BYC Reality Night at Baker Youth Club, 1401 E. Smith St., Warsaw. It will be the couple’s second trip to Warsaw together, as they both visited Baker Youth Club during an episode that aired in February.