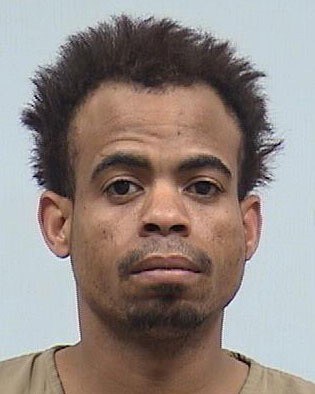 An Elkhart man was arrested over the weekend after police say he stabbed his girlfriend in the stomach.

The victim called 911 and told police she was arguing with her boyfriend when he stabbed her in the stomach.

The stabbing happened in the 900 block of Oxford Street in Elkhart.

She was hospitalized, but her injuries weren’t believed to be life threatening.