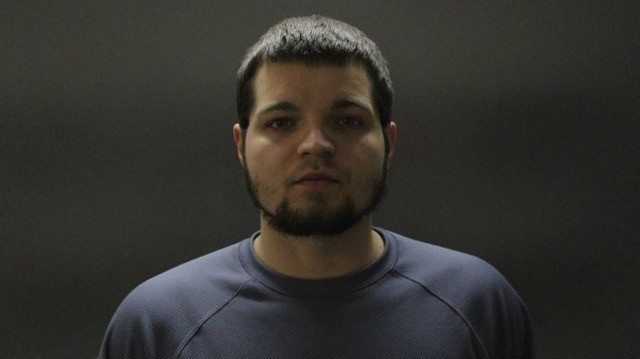 SPENCER, Ind. (AP) — A judge in the case of an Indiana man accused of abducting and killing a 1-year-old girl has ordered certain records be sealed.

The (Bloomington) Herald-Times reports that there was an unscheduled hearing last week in Owen County Circuit Court in the case of 22-year-old Kyle Parker of Spencer. He is charged with murder, rape and kidnapping in the death of Shaylyn Ammerman, whose body was found last month after she was reported missing from her father’s home.

Court records show Judge Lori Thatcher Quillen granted the order after Parker’s public defender and prosecutors agreed that records from the hearing should be sealed.

The judge on Thursday said she can’t discuss the case with the media and she directed questions to prosecutors who weren’t immediately available for comment.