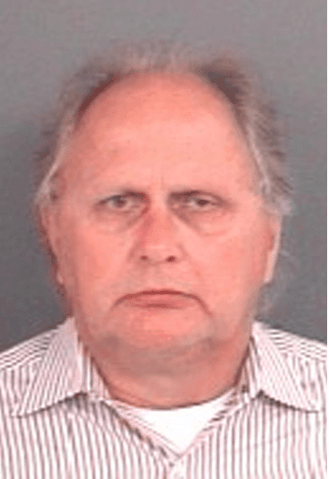 BATESVILLE, Ind. (AP) — A former southeastern Indiana mayor has been sentenced to one year on probation after pleading guilty to patronizing a prostitute.

The 61-year-old Fledderman issued a statement Wednesday saying he regrets his actions and is sorry for the hurt he has caused his family in the community 60 miles southeast of Indianapolis. He says he’s focusing on moving forward with his family.

Fledderman resigned as mayor after his arrest.