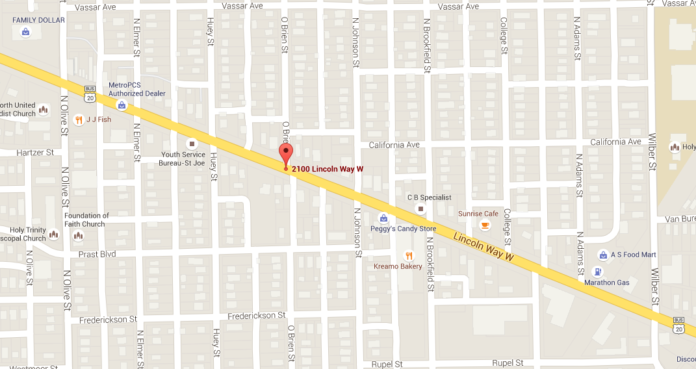 One person was hospitalized after they were shot in South Bend on Friday afternoon, April 15.

The shooting happened at a home in the 2100 block of Lincoln Way West between Olive and Wilbur streets, WNDU reported.

The victim was taken to a local hospital before emergency responders arrived at the home. Other people were inside the home during the shooting, including two children, but nobody else was injured.