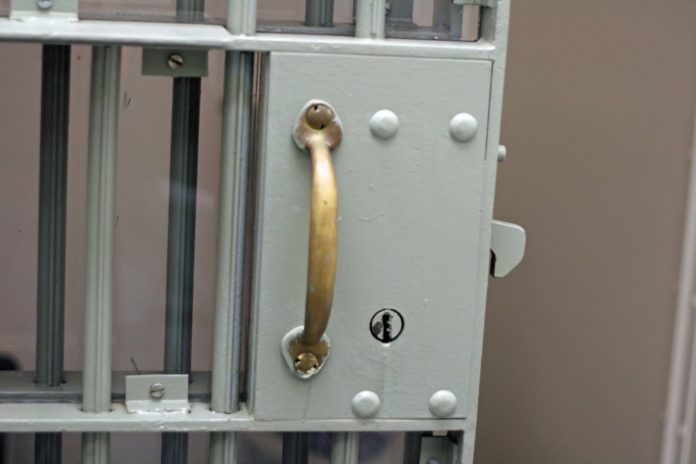 An Elkhart man is in serious condition after police say he attempted to hang himself at the St. Joseph County Jail on Sunday night, April 17.

The 31-year-old man was found in his cell at about 5 p.m. and rushed to a hospital, where he was last listed in serious condition, according to Assistant Chief Bill Thompson with the St. Joseph County Police Department.

The man had been arrested Saturday night on a preliminary charge of residential entry and on a warrant out of Elkhart County, Thompson said. He was wanted on charges of driving while suspended with a prior conviction and operating a vehicle without financial responsibility.

The incident is being investigated by St. Joseph County Metro Homicide as per department protocol.